You’ve got a new digital PVR: time to try it out!

There are four ways to record a show:

Record a show that you’re watching

To change the recording settings listed above, hit the B button and choose among the following options:

Program a recording in advance, using the program guide

To program the recording of a show in advance, don’t forget to:

To change the recording settings, hit the B button. The title of the programmed recording will be outlined in red in the program guide.

Program a manual recording during a certain timeslot

A manual recording is not linked to a particular show listed in the schedule, but is made according to a predetermined date and timeslot, which can be useful for recording a block of shows that are broadcast over several timeslots.

Fill in the required fields to configure your recording.

Program a recording while away from home

Through illico.tv or your Videotron mobile device, you can configure a recording in advance, so that you don’t have to miss your favourite shows.

To plan your recording, you can indicate the show to be recorded by selecting it in the program guide. You can also plan a manual recording with the desired period of time, no matter how many timeslots are covered by it.

To change a recording in progress

To stop, save or delete a recording while in progress, hit the Stop button and select the desired option.

To watch a show you have recorded

Any questions? Don’t hesitate to comment and we’ll get back to you!

This month on the Forum, the hot topics were...

How to protect yourself against SIM swapping 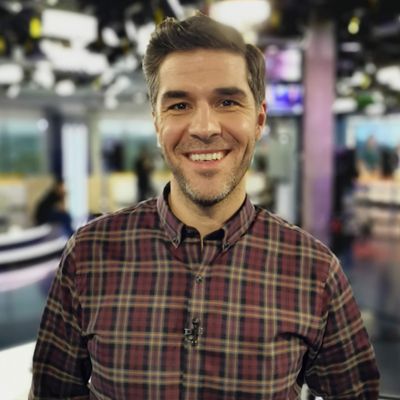 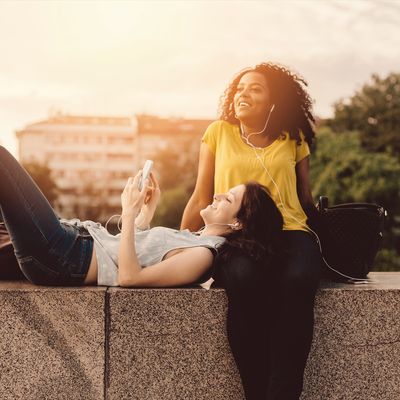 QUB musique, a music platform made for Quebec