Videotron Mobile Subscribers: Get a Sneak Peek at XOXO Life!

As the end of summer draws near, Videotron and TVA are joining forces to keep the party going. Starting September 19th, discover the new face of reality TV: XOXO! 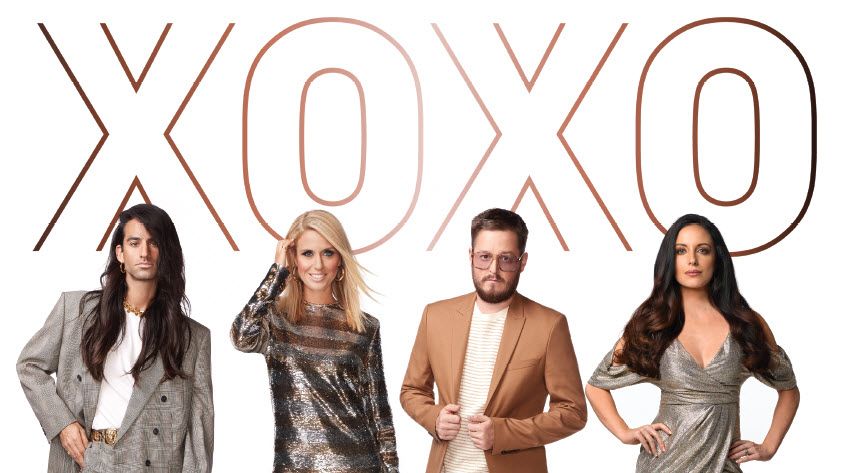 Imagine five guys and eighteen girls in search of love and fortune, kicking back in luxury penthouses and living the XOXO life.

For more than 2 months, the girls will be coached in groups by three mentors: the artist Elisabetta Fantone, the flamboyant stylist Cary Tauben and businessman Olivier Primeau. They will party at exclusive events organized by the mentors, where they can mix and mingle with the guys.

XOXO will air on TVA at 7:30 pm on Wednesday evenings, starting September 19. On November 28, after eleven weeks of twists and turns, the guy and girl who’ll be THE most-watched couple in Quebec, the XOXO couple, will be named on live television!

Videotron Mobile subscribers will get the VIP treatment! As soon as the first episode ends at 9 pm on September 19, you’ll have access to the full uncut version of the next episode at xoxo.videotron.com. You’ll be able to watch it before it airs, in 4 parts, on your mobile, tablet or computer. And you’ll be able to continue watching the show before it’s broadcast on TVA throughout the entire season. So you’ll know all the gossip and drama before everyone else!

If you’re not currently a Videotron Mobile subscriber and you’re dying to watch the next episode of XOXO before the masses, then you should definitely check out our offers. You too can be among the ones who get a sneak peek at all the intrigue!

Finally, if you want to know all there is to know about the show, have a look at XOXO’s social media accounts: Instagram, Facebook and Twitter. When commenting on social media, don’t forget to use hashtag #xoxotélé

You can also start a discussion on this forum and float your theories about upcoming episodes.

See you September 19 for the kick-off of the new era in reality TV. Don’t miss it!www.xoxo.videotron.com! 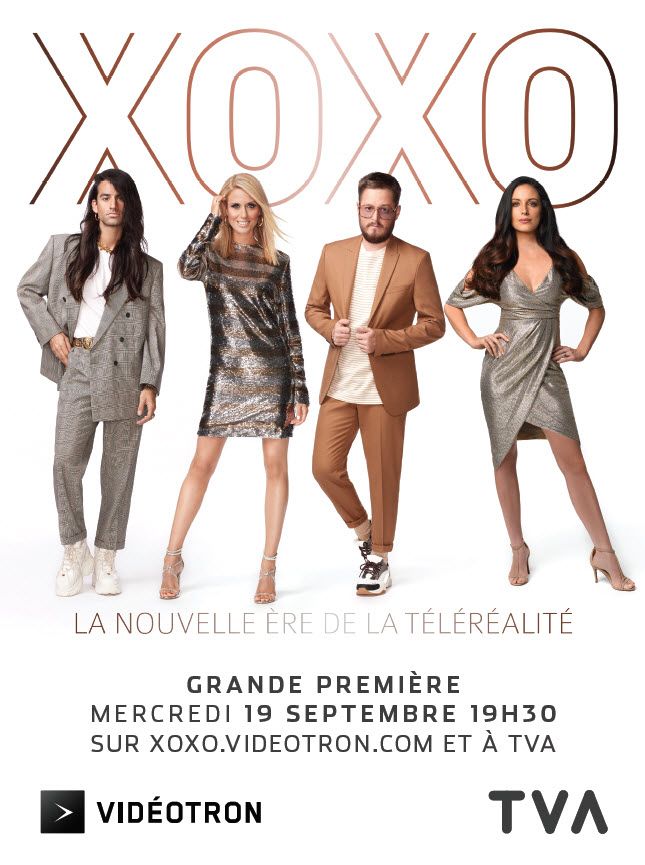 10 tips for a successful move

Tips for staying safe on the internet