Pixel 5: When Google becomes its own competitor 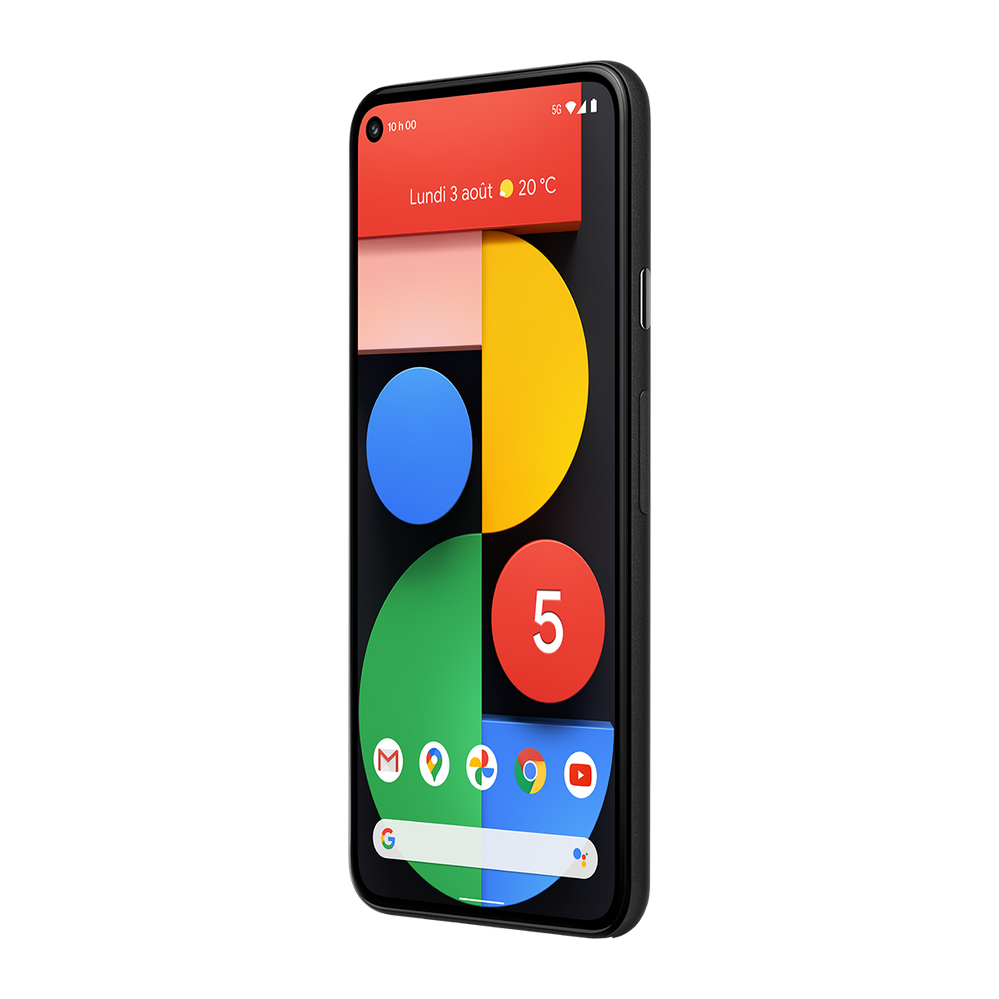 Last August, Google launched a heavyweight: the Pixel 4a, a versatile phone at less than $500. The company is now returning to its main line with the Pixel 5. Is it worth $300 more than the cost of the 4a? Let’s have a bit of fun comparing them!

The two devices are very similar, with the screen size of the Pixel 5 exceeding that of the 4a by only three millimetres (6 in. vs. 5.8 in.). The display resolution is identical (1080 x 2340), but the Pixel 5 stands out with a refresh rate of up to 90 Hz. If you’re using fast-streaming content (movies and especially games), then the newest phone has an edge.

The Pixel 5’s battery has a capacity 30% greater than the 4a (4080 mAh vs. 3140 mAh). Unlike the Pixel 4a, it allows for wireless charging and reverse wireless charging, which is very convenient for charging other phones or peripherals. The RAM changes from the 4a’s 6 GB to 8 GB, and the Qualcomm Snapdragon processor is upgraded from 730G to 765G. On the graphics side, upgrading from the 4a’s Adreno 618 to the Adreno 620 seems more symbolic.

Both phones offer the same 8 megapixel sensor for the front camera. At the back, the Pixel 5 has the same 12.2 MP system as the 4a, with a 16 MP lens with a very wide angle (107 degrees) added, for slightly more options. All image management by digital processes or artificial intelligence remains the same, since it comes down to software settings. These include night vision mode, HDR+, ultra-fluid panoramic views and light source modification.

Another aspect that significantly distinguishes the Pixel 5 from the Pixel 4a is its 5G compatibility. Now this technology is becoming more widespread in Canada, many users will want to comply with this new standard. At less than $800, the Pixel 5 gives you access to that technology at a much lower cost than some competitors.

Unlike the Pixel 4a, the Pixel 5 doesn’t feature a headphone jack. Bluetooth headphones, such as Pixel Buds, should therefore be used. Alternatively, you can also use a USB-C jack adaptor (⅛ in.).

One thing is certain: for the current generation, Google seems to be pulling out of the “$1,000+ phones” war that the competition is waging. So, if you stay in the Google family, you can get a very good Pixel 4a at a low price or an excellent Pixel 5, with all of its additional features, at a higher, yet very reasonable price. Assess your needs and choose the one that’s right for you. Happy shopping!