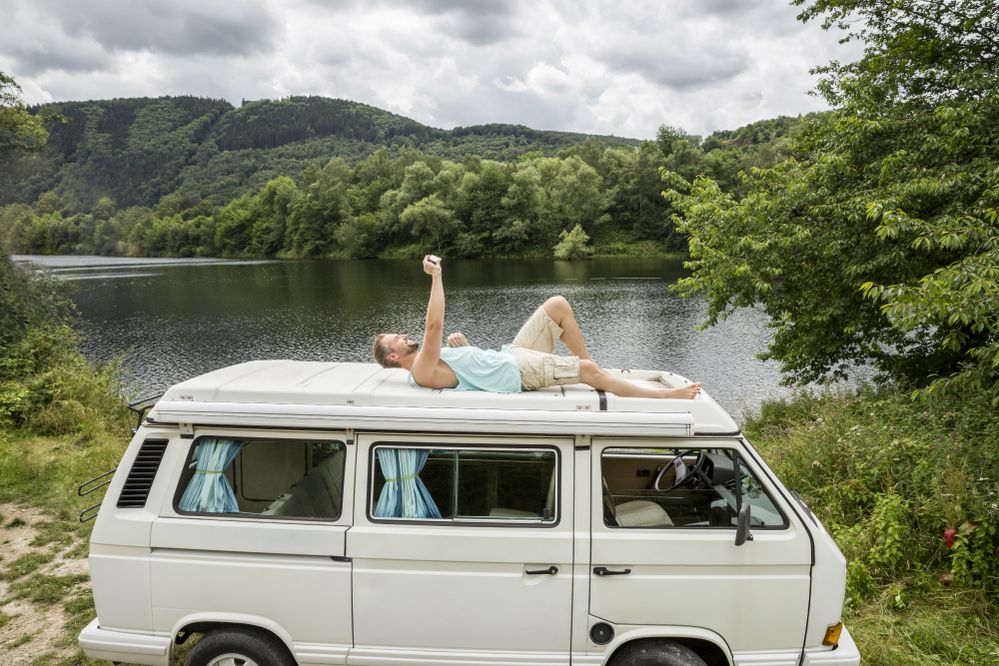 You’re on vacation and that’s the best time to talk… ideally without paying too much.

You thought of everything before you locked the door behind you: luggage, snacks for the road, activities to keep the kids busy. You even downloaded your itinerary onto your cellphone (check!). But did you think of cellphone coverage and possible roaming charges outside the country?

It’s no surprise that when you leave Canada extra charges can be added to your monthly bill (the notorious “roaming charges”). It used to be like the Wild West but now Canadian law limits the roaming charges carriers are allowed to bill, and carriers are also offering travel plans so you can use your cellphone abroad.

But there are other alternatives!

Obviously, you can use social media to stay in touch while on vacation as well as many other communication apps like Skype, Facebook Messenger and WhatsApp. But there’s another very simple option already on your cellphone and all you have to do is activate it. Did you know you can make audio and/or video calls over Wi-Fi rather than using your carrier’s mobile network?

What’s great about Wi-Fi calls is that you can still use your phone number instead of a name or handle linked to a third-party app. So you can be reached at your usual number – even if you switch to airplane mode outside the country. You can also make a call to someone’s home phone – yes, landlines do still exist 🙂

We’re not talking pennies here: with Wi-Fi, you can generally avoid long-distance charges – Click here to learn more. You don’t have to worry if your plan doesn’t include a ton of data because when you make a video call via the Wi-Fi Call feature you’ll be using data on the network you’re connected to, not your plan’s data.

You’re with your family at the cottage and your cellphone signal is weak. Thankfully, you have access to the Internet. If you happen to lose the signal then you’ll be switched automatically to Wi-Fi calling.

Here’s another example for outdoor enthusiasts who like to get off the beaten path (and far from cell reception!). You may not have a cell signal but if the cottage or any other nearby site has Internet, you can still call your friends and family.

In fact, Wi-Fi calls can be made anywhere Wi-Fi is accessible. You could make a Wi-Fi call in a restaurant, pub, hotel, hostel… See more details here.

It’s true that enabling Wi-Fi calling requires a bit of work but it’s easy enough if you just follow these instructions: