The new Pixel 4a: It isn’t perfect, but we love it!

In a world where we are spellbound by high-end phones that cost over $1,500, we sometimes forget that good, affordable phones still exist. In the last few weeks, I had the pleasure of testing Google’s Pixel 4a. Here’s what I liked in particular.

Just with the price, Google is making waves: a new, high-performance and versatile phone for less than $500! More precisely, you’ll need $479 to get your hands on this device. If you’re curious, try to find a second-hand phone at that price. What’ll you end up with? A more or less well-maintained device, which is a few years old and probably doesn’t work as well. For only $479, brand new, the Pixel 4a is hard to beat.

When companies are looking to offer an affordable telephone, they have a slew of components already on the market to choose from. Google opted for a system with a single camera, and that’s all the better. We have seen other companies offer packages with two or three cameras that are not necessarily up to par (required for cost savings). I therefore prefer one camera that works. With Pixel 4a, you get a 12.2 MP dual-pixel rear-facing camera, in addition to the famous artificial intelligence for photo processing developed by Google. 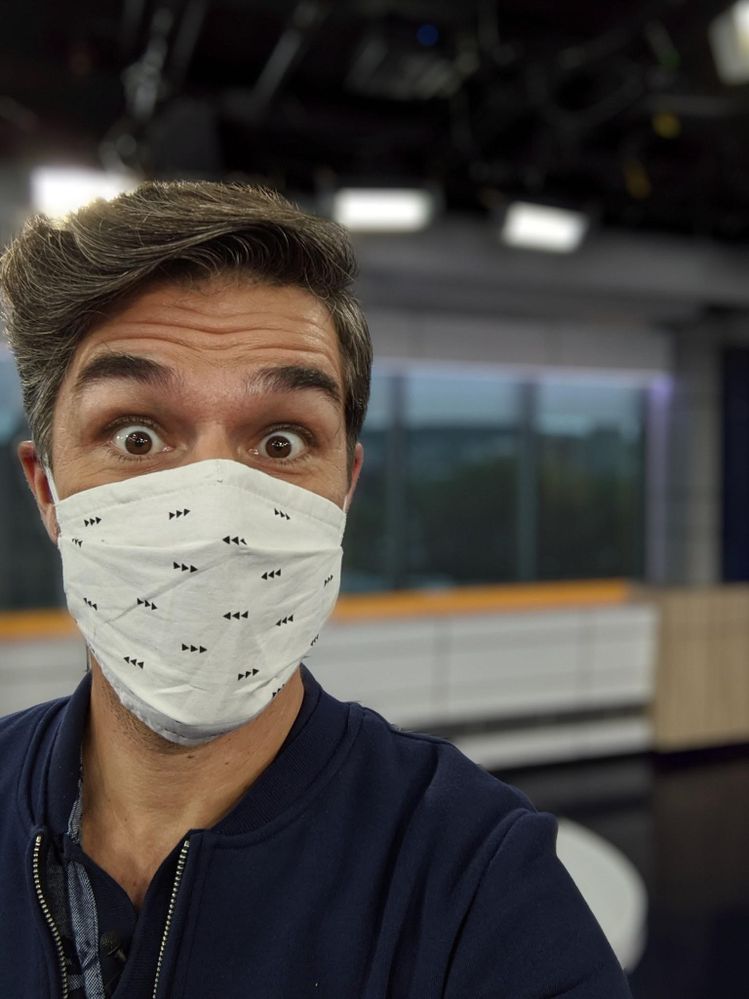 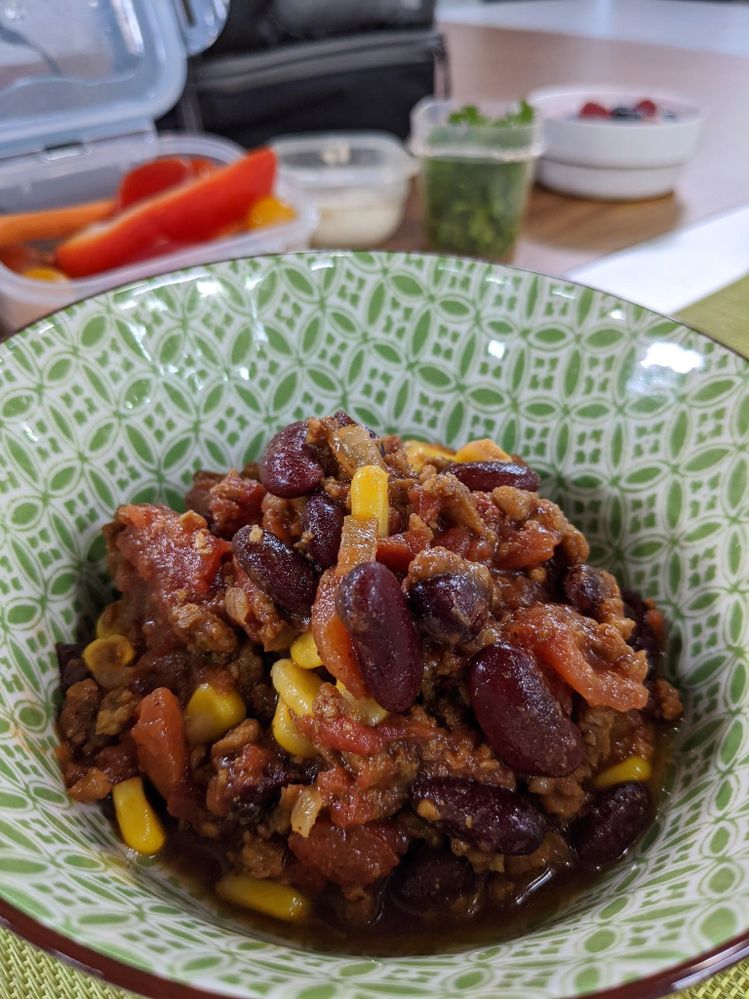 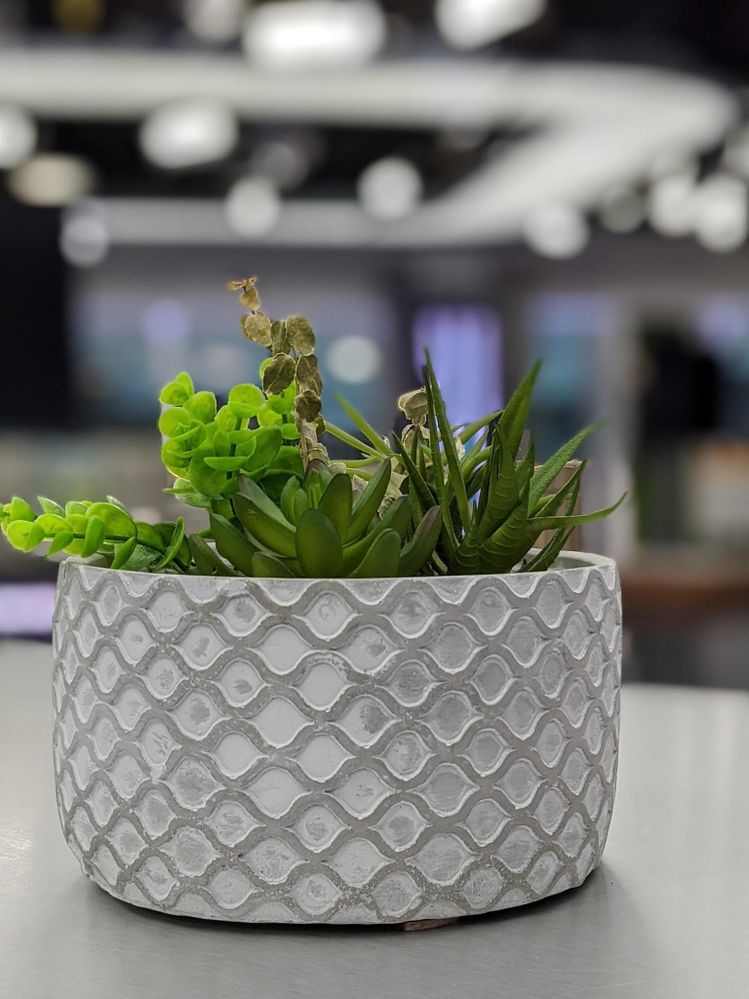 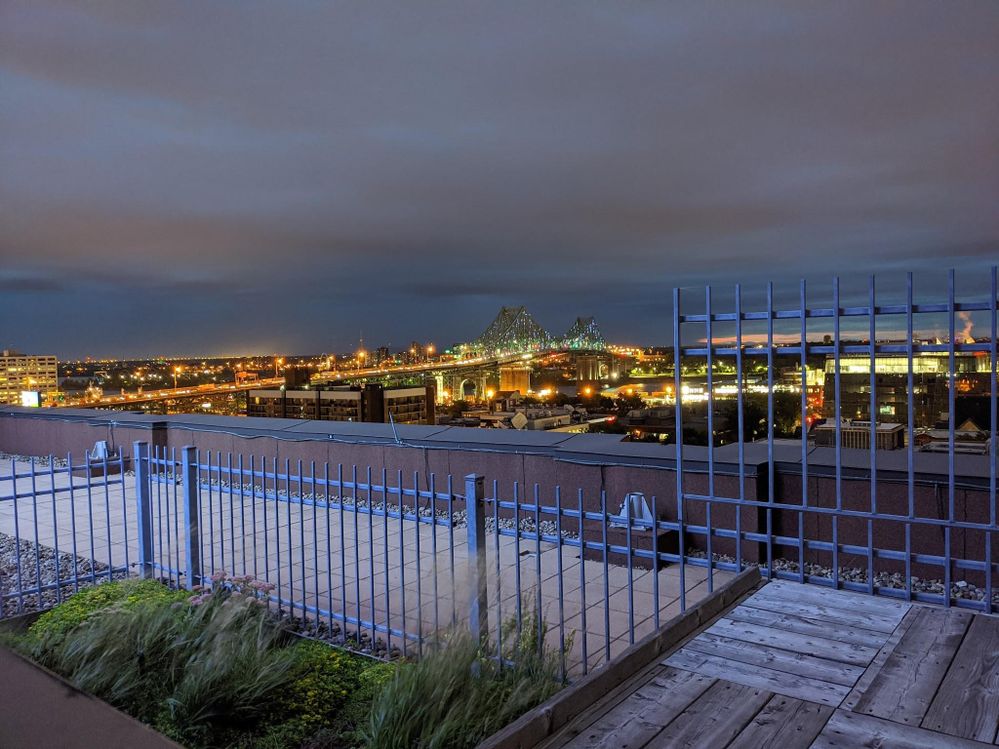 On new generation phones, if not through facial recognition, you unlock your device with the fingerprint reader now hidden under the display. That's great, but I must admit that I’m still getting an annoying error rate and, above all, a dirty screen. Having the fingerprint reader on the back of the device, like on the Pixel 4a, is really not an irritant. It isn’t “modern”, but it’s effective. With the embossing, you know exactly where to put your finger. It works fast and well.

In addition to producing the Pixel series phones, Google also developed the Android operating system. As a result, Pixel phones continue to benefit from the latest developments and features. In fact, they are part of the first wave to benefit from the Android 11 update, a “pure” version, fast, fluid and efficient, without software overlay. Google condenses into this device all the features it’s known for: Gmail, Google Maps and Live View, Meet, YouTube, Google Photos... Of course, Google is adding a perfect integration of the Google Assistant, but also better management of notifications, greater control of confidentiality and privacy, new ways of controlling media and connected objects, organizing applications. This is a simpler way to communicate… and much more.

The first time I held it, it felt like a tiny phone. Returning to a 5.8-inch phone is practical and comfortable, especially if you’re using it with a sports armband. In my opinion, the Pixel 4a is visually more interesting than its big brother, the Pixel 4, especially for its much thinner contours that allow for a better screen-to-body ratio, optimizing its HD OLED display with  443 PPI. And the 8-MP front-facing camera is just a little hole in the upper right corner.

The old headphone jack is back. Is it a must? No. That said, it’s still nice if you use an external microphone or if, like me, you're particularly partial to wired headphones. Of course, you could use an adapter, but it isn’t quite the same. I think the term old school defines me well. 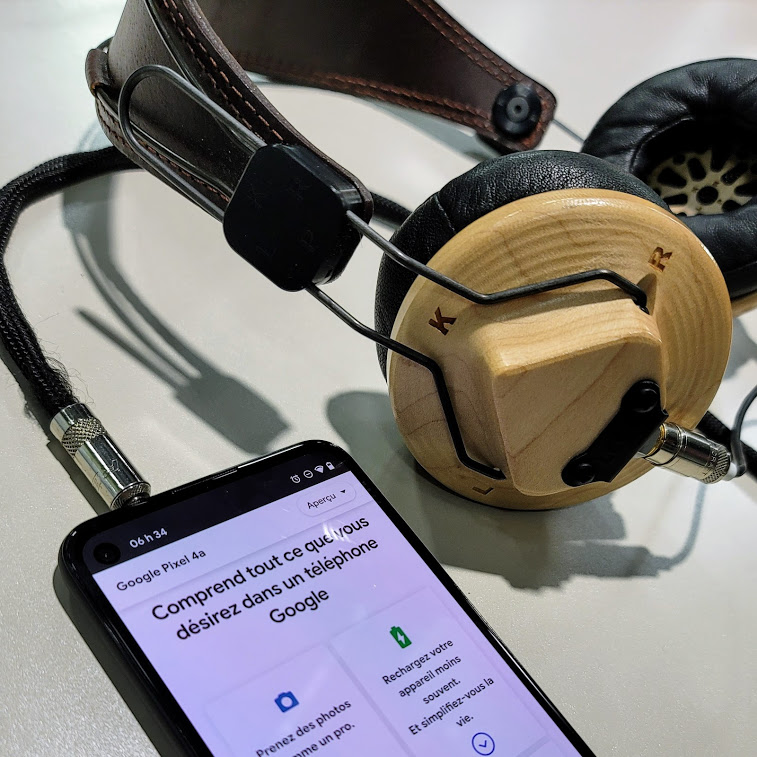 We all know that green sells well. Google is following this trend by marketing a protective case made from 70% recycled materials, including fabric made from plastic bottles. This is a noble initiative, and the result is frankly surprising, elegant and comfortable. It should also be noted that the Pixel 4a remains compatible with all Google accessories. For example, it pairs easily with Pixel Buds. Pixel Buds or 3.5 mm jack? That is the question!

A perfect phone? No, but at $479, we'll gladly turn a blind eye. It certainly is not the most powerful or efficient phone on the market, but let's be clear: it's affordable, enjoyable and meets the needs of a wide-ranging clientele, from students to professionals. You should consider the Pixel 4a when shopping for a phone.