Orchards, fall colours, and the new TV season to enjoy! 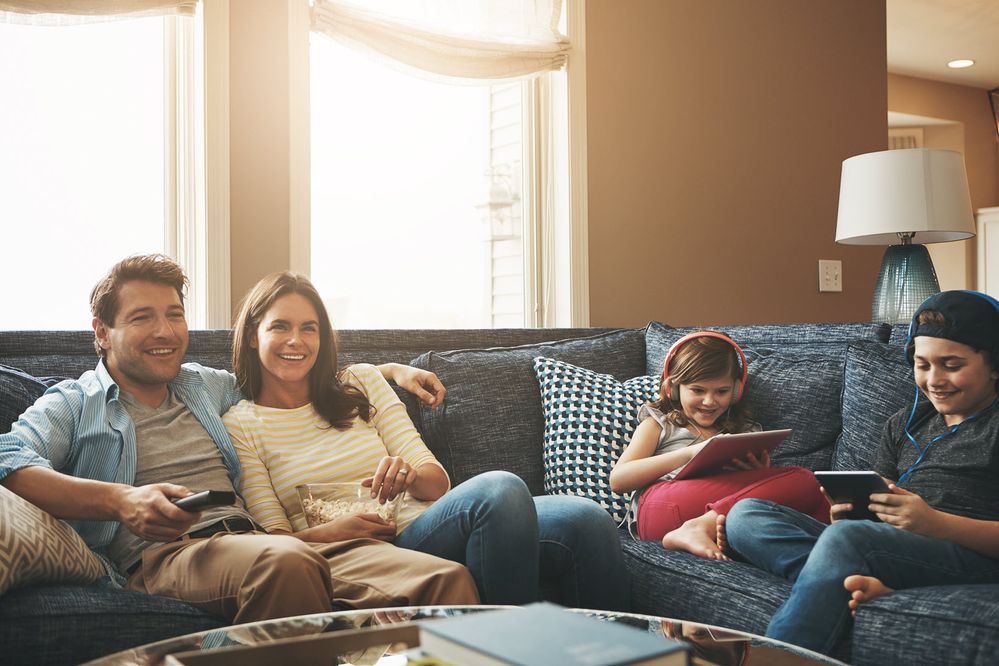 Orchards, fall colours, and the new TV season to enjoy!

The days are getting shorter, leaves are changing colour, the rain is setting in, and we’re firing up our furnaces again. . . this could be depressing, but those who love autumn are thrilled, and so are we, because new TV programming is starting. From apple picking in the orchard to hiking in the mountains, discover what’s new and immerse yourself in your favourite series. Videotron brings you content of all genres, for all tastes, on all its platforms!

Variety on live and lookback TV

Whether you’re at home, at the cottage, or on the go, access your TV content live or in lookback mode whenever you like, on all your screens. Discover the world of Lapointe-Macdonald in Indéfendable. Follow defence lawyers and their clients, each of whom live their trials in their own way—with the same fear of being convicted.

Hosted by Guillaume Lemay-Thivierge, Chanteurs masqués is also coming back to entertain you for a second season. Join panelists Sam Breton, Véronic DiCaire, Anouk Meunier, and Stéphane Rousseau, as they discover which celebrities are disguised in flamboyant costumes. 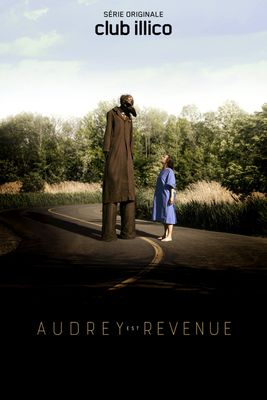 Want to laugh and be moved at the same time? Audrey est revenue is a series about a woman who awakens after being in a coma for 15 years—and brilliantly rebuilds her life. Sold in France and Italy, the series won the Dior Grand Prize for originality and innovation and the Special Interpretation Prize at the 5th CANNESERIES festival. Audrey est revenue also won the 2022 Prix Gémeaux for Best Comedy, Best Script (comedy), Best Direction (comedy), and Best Leading Roles (comedy) for Florence Longpré and Denis Bouchard. You’ll binge-watch all 10 episodes and be left begging for more!

In Le temps des framboises, Elisabeth suddenly loses her husband and inherits the family farm, much to the chagrin of her in-laws. She faces the many obstacles her new life presents alongside her two sons and the farm’s seasonal workers. Sandrine Bisson, who plays Elisabeth, won the 2022 Prix Gémeaux for best lead role in a dramatic series. The show also won for Best Series at the Seoul International Drama Awards. Let all 10 episodes, created by Philippe Falardeau, take you to a magical place. 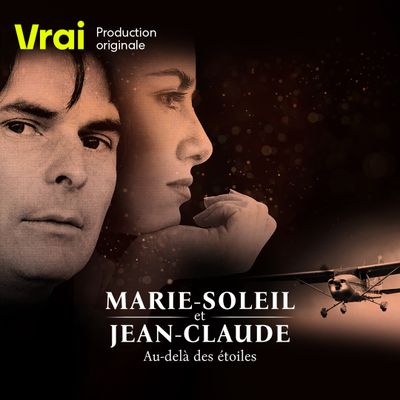 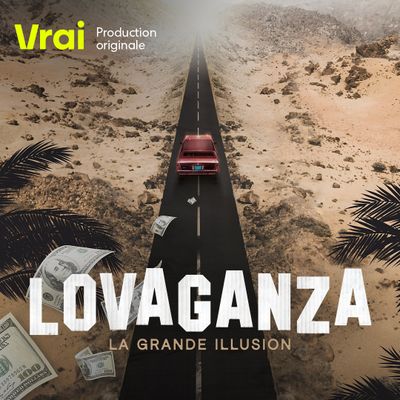 In the fascinating documentary Lovaganza: la grande illusion, directors Aude Leroux-Lévesque and Sébastien Rist examine the fraudulent underbelly of the Hollywood film project Lovaganza, spearheaded by Quebecers Jean-François Gagnon and Geneviève Cloutier, who managed to extort $24 million from some 650 Québec investors over a 13-year period. This dead-serious documentary offers the perspectives of victims, former employees, and the technical team of a project that was never completed. 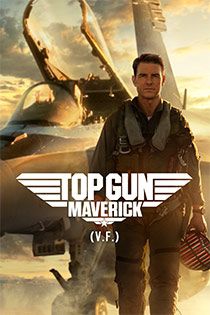 Missed it in theatres? Want to watch it again? Top Gun: Maverick is finally available on demand. Join Tom Cruise in his role as Pete “Maverick” Mitchell, an elite Navy pilot who, more than 30 years after first taking flight, is still pushing the limits of the possible. Maverick shares the screen with young Lieutenant Bradley Bradshaw (Miles Teller), son of his old friend Goose, as he faces ghosts from his past and his deepest fears during a suicide mission. It’s pure adrenaline, tinged with nostalgia from 1986!

Enjoy these moments nestled in front of the screen with a selection of hits from Videotron!  Darker winter months may be coming, but there’s plenty of fun ahead too!

*This limited-time offer applies exclusively to Videotron Residential Helix TV or Helix TV app customers who are not already subscribed to the Club illico and Vrai platforms. A subscription to the Club illico and Vrai platforms in combination costs $ 12 per month. The offer entails a promotional discount of $12/month, applicable for six (6) months on a subscription to Helix TV or Helix TV App, the fees for which vary according to the plan chosen. Maintaining the discount is conditional upon the customer staying subscribed to Club illico, Vrai and the applicable Helix plan during the entire promotional period. Access to Club illico via Helix TV, online at clubillico.com, and on mobile or tablet via the Club illico app requires a monthly subscription. Access to Vrai via Helix TV, online at vrai.ca, and on mobile or tablet via the Vrai apps requires a monthly subscription. Content availability is subject to change at any time. An Internet connection is required to view content online and will generate data use, the cost of which shall be borne by the customer. A subscription provides the right to access a part of Helix TV content, which requires a subscription to Helix. Helix is offered in certain regions, wherever technology permits. Certain conditions apply. 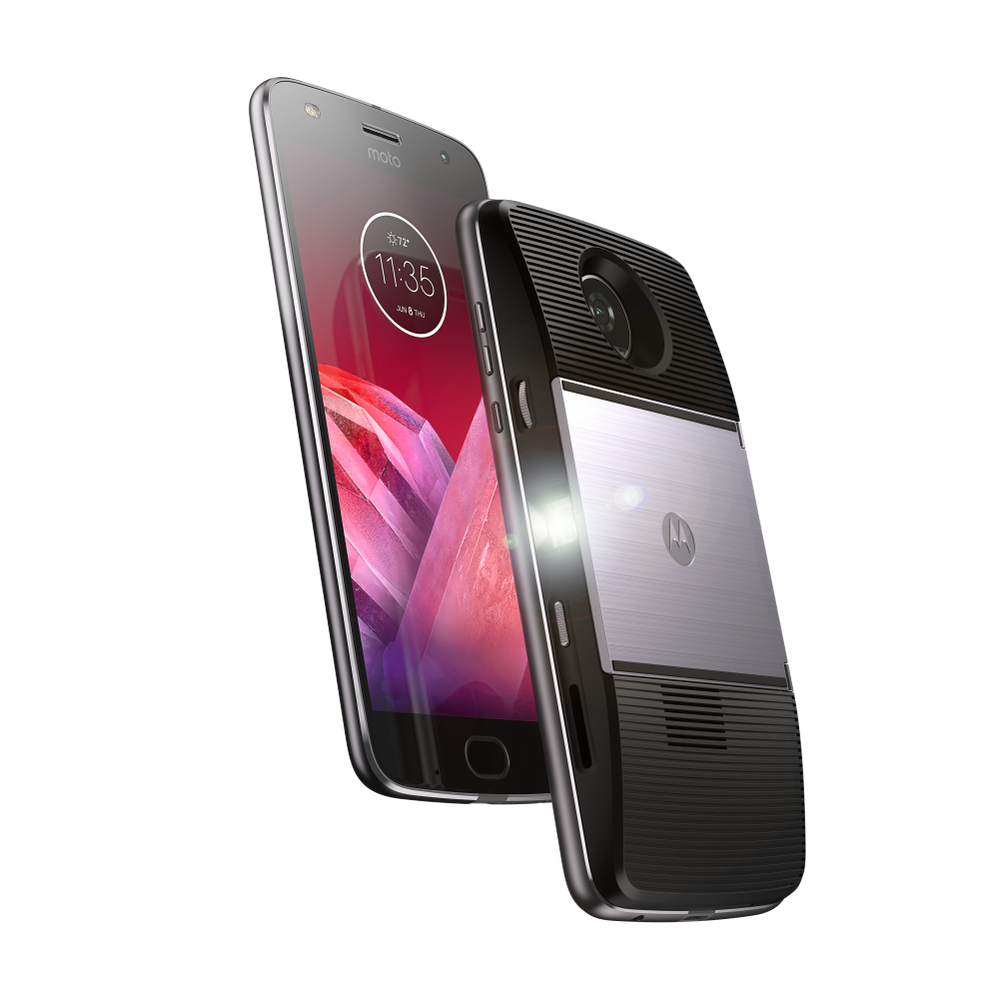