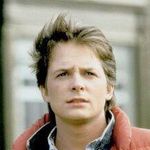 Doug Jones, Guillermo Del Toro’s favorite actor, will attend the Ottawa edition of the Comiccon this week end. We had the chance to interview him. 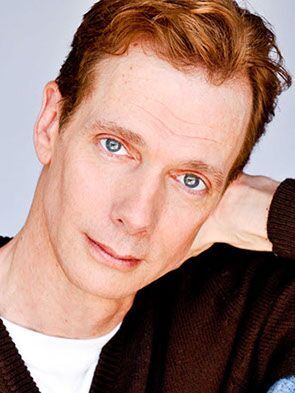 You are a Videotron customer? You’ll be pleased to enjoy a very unique and exclusive offer on the Ottawa Comiccon! [All details are here.]

Thirty years of creature roles, and all of them have their challenges.  Most recently, the Amphibian Man in THE SHAPE OF WATER was physically challenging with a head to toe rubber fish suit/make-up, but also the emotional story I had to bring to the camera as the romantic leading man of the film ... as a merman.

I love meeting the people who have been watching my movies and TV shows all these years.  They so often come with stories of how a certain film or show I was in entertained, inspired, or changed their lives in some way.  Those stories keep me going through the next project.

So many touching, fun, funny moments happen while filming.  The day a film wraps is always special with a sense of accomplishment.  Wrapping PAN'S LABYRINTH was especially fulfilling.  I went into that movie convinced I would fail with the physical difficulties of the make-ups and the paragraphs of dialogue in a language I don't speak.  So when we wrapped, I realized in an instant that I actually pulled it off!

For her on-camera magic - Sally Hawkins.  For his charisma - Ron Perlman.  For the amount of material they can handle on an ongoing series with such commitment to the story - Noah Wyle and Sonequa Martin-Green.

I have loved being part of a beloved franchise that affected my own childhood and beyond.

I have to be proud of all of them, or I shouldn't have been involved in the first place.  One stand-out is an indie film I did as a regular guy in a title role that was written specifically for me - MY NAME IS JERRY.  And in the mainstream, THE SHAPE OF WATER will always hold a special place in my heart, including its 13 Oscar nominations and 4 wins, including best picture.

Oui.  And that's about it, sorry to say.

If I had to go to a deserted island and could only take one DVD with me, it would be SOMEWHERE IN TIME, with Christopher Reeve and Jane Seymour.  Romantic and fantastical.

Many of my characters have been portrayed by cosplayers, and I'm always so impressed.  The difficult, detailed ones I've seen include Silver Surfer from FANTASTIC 4, El Fauno from PAN'S LABYRINTH, Billy from HOCUS POCUS, Abe Sapien from HELLBOY, and the Angel Of Death from HELLBOY 2. 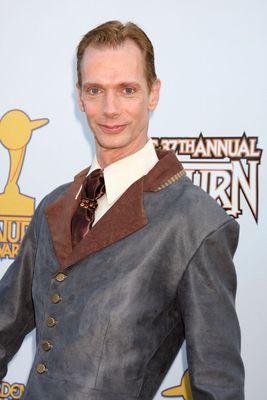 I received a photo from my wellness coach Steve Atlas with his dad, telling me that he is a personal hero.

The music video for Michael Bolton's "Go The Distance."

I love writing, and I have just started a novel loosely based on me from 15 years ago.

I'm old fashioned and prefer watching TV on my actual television, and movies in the cinema.  But if I miss a film in the cinema, I'm happy to see it on a big screen TV with a great sound system.

A feature film I did with Mira Sorvino, BENEATH THE LEAVES will be playing at Cannes Film Festival this May, and later this year will be the releases of GEHENNA: WHERE DEATH LIVES; THE TERROR OF HALLOWS EVE; and my lifelong dream, NOSFERATU the remix.  I'm also currently filming season 2 of STAR TREK; DISCOVERY, airing starts early in 2019.

[Check the Special Club illico collection for the 2018 Comiccon here.]

Game of Thrones or Lord of the Rings?

Lord of the Rings.

Being in the current Trek series, I kind of have to say Star Trek, don't I?

Done characters for both, but might lean more into Marvel.

Cinema, but the live theater does have its own magic.

I like your compliment about the reading novels I also like to read books and novels. My favorite novels Seirei Gensouki novel online. I think strong book reviews from Goodreads have also been coming to me. Goodreads reviews are easier to calculate compared to Amazon. In Amazon, for instance, if a "top reviewer" gives a book 5 stars, this isn't a good one, nor would the reviewer review all manner of books and find it hard to compare which books he did like and which he didn't, so our taste can not be compared to theirs.