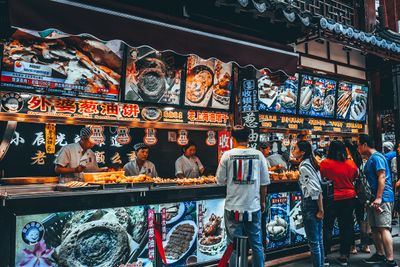 I recently had the chance to hop on a tour of China. We stopped in Beijing, Xi’an, Wuhan and Shanghai. And my zeal for technology had me looking at the different cell phones that Chinese people use. Just like in North America, I saw Apple, Samsung and LG devices, as well as other established brands.

But in addition to the phones made by these tech giants, I also spotted some from other labels that are less known at home. China is in the midst of a transformation and, after years of being mainly a manufacturer, the country is now making and selling its own telephones.

Let’s start with Huawei. It’s already a giant in China, where, according to GfK, it enjoys 19.2% of the market share. This means it is ahead of Apple and Samsung in that country.

In North America, Huawei is mostly known for its partnership with Google. Specifically, Google hired the Chinese company to make its Nexus-series phone, the Nexus 6P. That was back in October 2015. Today, Huawei makes several models of telephones, tablets and portable computers. In fact, the Huawei P10 is starting to make inroads in Québec.

Another Chinese manufacturer is Xiaomi. With 8.2% of the market, this bold company ranks fifth among the most popular telephone brands in China. While it remains virtually unknown in Canada, Xiaomi nonetheless made a lot of heads turn on September 11, when it introduced the Mi Mix 2 just one day before Apple’s big unveiling of the iPhone 8 and X. 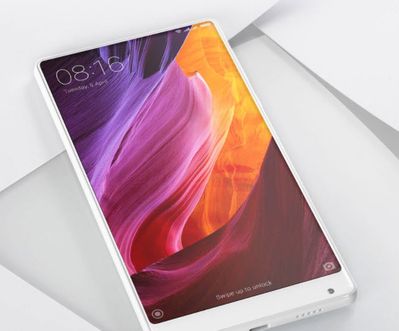 The Mi Mix 2 owes its fabulous looks to French designer Philippe Starck. At 5.99 inches, the screen takes up almost all of the telephone’s surface, with the front camera having been relocated to the lower right corner of the device. Boasting hardware that could upset other phone models and a starting price of approximately US$500, this phone has a good chance of gaining a following in North America.

Finally, while watching a little TV, I couldn’t help but notice an ad promoting the luxury and prestige of the 8848, a phone that falls into a rather unique—for lack of a better word—price category. It might be more accurate to call this device a luxury item rather than a telephone, as it’s not just practical, it’s also very stylish. The 8848 seems to target businesspeople for whom appearances are of utmost importance. Some models are limited-edition items that cost in excess of US$1,400. 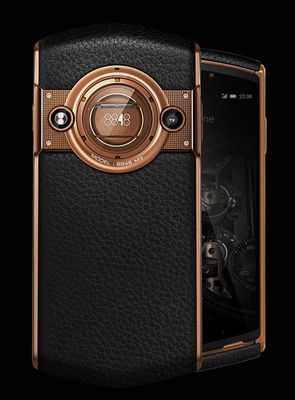 Another very important feature of this phone is its encryption system, which makes it more secure and harder to detect or penetrate. As far as bling is concerned, you can’t miss the gauge on the back of the device, which integrates the design elements of a high-end wristwatch. The 8848 isn’t unlike a piece of jewelry—the kind combines timeless appeal with forward-looking technology.

What’s your preference? Do you see yourself with an 8848 or a Mi Mix 2? Or is there another phone that has captured your attention?