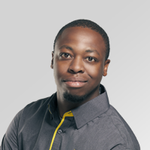 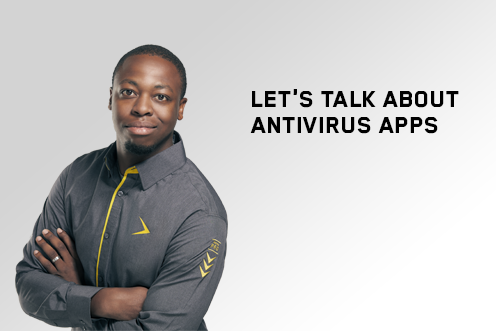 There's a huge variety of apps you can install on your smartphone, including antivirus software. But is it really necessary to download antivirus protection on an Android device? And how is it that some antivirus apps get installed on your phone without your knowledge?

Here are a few tips to bring some clarity to the subject.

Do I have to install an antivirus app?

That's a legitimate question, and one that many Android users ask. First of all, it's important to remember that you're not required to download an antivirus app. Personally, I don't suggest you install one.

The software offered in app stores tends to be very generically designed, and isn’t necessarily compatible with all models of smartphones. Instead of protecting you, it might end up slowing down the performance of your phone. You risk making your cell phone more unstable and having to deal with annoying notifications and requests from the antivirus program.

Therefore, I suggest you avoid these apps if you're not very familiar with them!

Google Play Protect is now accessible on Android devices and available on the Google Play Store. This malware protection system verifies the apps you download to detect threats.

You can also check if your smartphone already has a built-in security system. To find this information, simply go into your phone's settings. These security systems, which are usually installed directly by the manufacturer, give you maximum security coverage and won't cause slow or unstable performance.

If you still decide you want to install an antivirus app, take the time to get information on the available software or ask friends and family about their experiences to help form a better idea of your needs.

That being said, you should definitely avoid installing multiple antivirus apps on the same device, as it'll do more harm than good. For example, the security program you first installed could perceive the second as a threat, and vice versa. As a result, your device will lag and you’ll be bombarded with useless alerts from both applications.

If you notice that an antivirus app has been installed on your smartphone without your knowledge, it likely came from an ad you unwittingly clicked on while using a free app, like a game.

These apps often display “notifications” that say that your phone is slow, or that a virus has been detected. These are actually ads that mislead you into thinking it's your phone that's sending you the notifications, when it's actually the app. You may be tempted to click on the message and install the recommended antivirus software. That's when the alerts start popping up.

If you're using a free app, you should expect to be exposed to advertisements. What's the best advice I can give you? If the notification has no relation to the game or program you're using, it's definitely an ad. Ignore the message, close the ad and carry on what you were doing.

I hope this article helps clear up some of the confusion around this topic. The important thing is to be aware and informed of your security options. And always be cautious when it comes to potentially misleading ads displayed in apps!