A smartphone made just for you 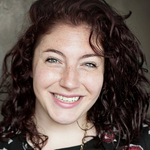 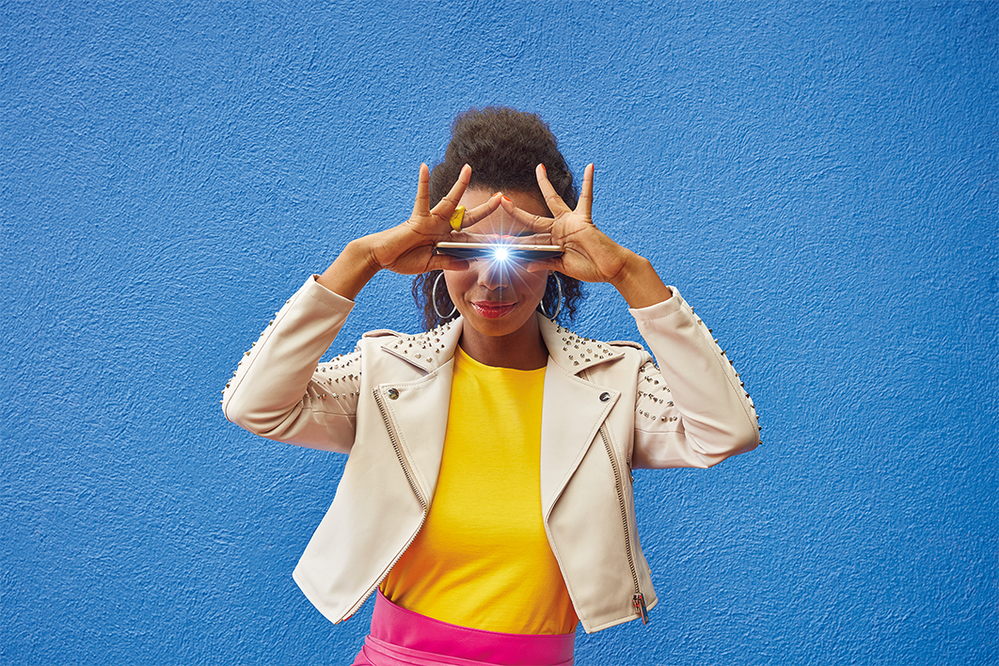 In recent years, the increasingly advanced features of smartphones have gradually transformed them into versatile, all-in-one entertainment devices. So hasn’t the time come to let users customize their phones to suit their own specific needs?

That is the thinking behind Dutch designer Dave Hakkens’ Phonebloks concept: make smartphones modular and upgradeable, so if one component stops working or no longer does what you want it to, you can just remove it and replace it with another.

In other words, you won’t have to buy a new phone whenever you want more powerful features.

Are modular cell phones the wave of the future?

Will the modular phone be the way cellphones are made in the future? It certainly presents many advantages. For one thing, it’s more environmentally friendly since it reduces waste and the growing problem of e-garbage. For instance, if your phone’s screen breaks, you would only need to replace that part.

And if you want to upgrade the processor or camera, you would just have to swap one component instead of replacing the entire phone. Obviously, purchase and repair costs would be lower. And manufacturers could focus on developing better components for their devices instead of coming out with a new phone every year.

Could this be the vision for tomorrow’s smartphones? Certainly, it seems to be the direction some industry players are moving in.

A foretaste of the modular future, available now

So suppose you’re an avid photographer and want your cellphone to have a top-notch camera. Or you love music and want high-quality sound on your phone. Or you’re a movie buff. With the Motorola Moto Z2 Play, you can freely add or remove modules to upgrade your phone’s features and tailor it to your priorities.

For example, snap on the insta-share projector and you can project your phone’s screen onto the wall. Or add an extra-capacity battery that doubles battery life, or high-performance speakers, or a full-feature camera. Motorola’s Moto Mods adapt your device depending on what’s important to you. You don’t even have to reboot the phone when you attach a module: just plug it in and it works!

If you’d like to try a modular phone and see for yourself how it adapts to your own needs, you can take advantage of Videotron’s special on the Motorola Moto Z2 Play. Pay $0 and get the projector as a free gift: more info